Despite clear advancements in nutrition science, the old myths don't seem to be going anywhere.

Here are 5 mainstream nutrition myths that have been debunked by scientific research.

Myth #1 - The healthiest diet is a low-fat, high-carb one with lots of grains

Several decades ago, the entire population was advised to eat a low-fat, high-carb diet. At the time, not a single study had demonstrated that this diet could actually prevent disease.

Since then, many high-quality studies have been done, including the Women’s Health Initiative, which is the largest nutrition study in history. The results were clear… this diet does not cause weight loss, prevent cancer OR reduce the risk of heart disease.

Numerous studies have been done on the low-fat, high-carb diet. It has virtually no effect on body weight or disease risk over the long term.

The salt myth is still alive and kicking, even though there has never been any good scientific support for it. Although lowering salt can reduce blood pressure by 1-5 mm/Hg on average, it doesn’t have any effect on heart attacks, strokes, or death.

Of course, if you have a medical condition like salt-sensitive hypertension then you may be an exception. But the public health advice that everyone should lower their salt intake (and have to eat boring tasteless food) is not based on evidence.

Despite modestly lowering blood pressure, reducing salt/sodium does not reduce the risk of heart attacks, strokes or death. 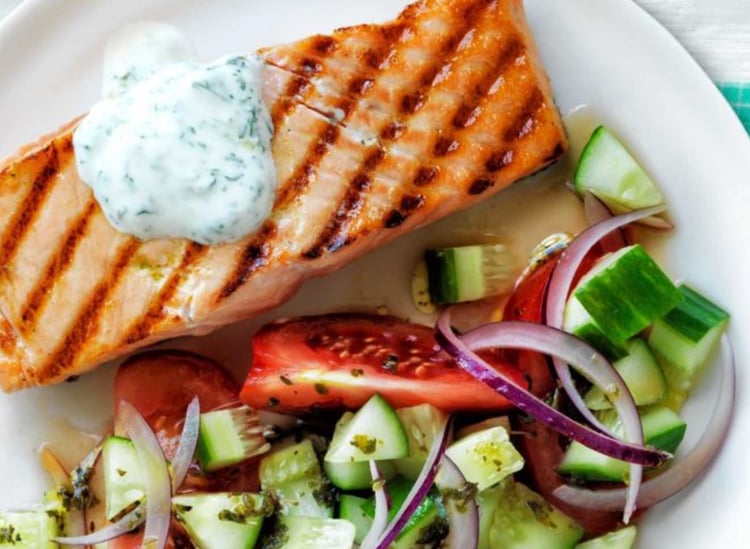 It is often claimed that people should eat many, small meals throughout the day to keep their metabolism high. But the studies clearly disagree with this. Eating 2-3 meals per day has the exact same effect on total calories burned as eating 5-6 (or more) smaller meals.

Eating frequently may have benefits for some people (like preventing excessive hunger), but it is incorrect that this affects the number of calories we burn. There are even studies showing that eating too often can be harmful… a new study came out recently showing that more frequent meals dramatically increased liver and abdominal fat on a high-calorie diet.

It is not true that eating many, smaller meals leads to an increase in the number of calories burned throughout the day. Frequent meals may even increase the accumulation of unhealthy belly and liver fat.

We’ve been advised to cut back on whole eggs because the yolks are high in cholesterol. However, cholesterol in the diet has remarkably little effect on cholesterol in the blood, at least for the majority of people. Studies have shown that eggs raise the “good” cholesterol and don’t raise the risk of heart disease. One review of 17 studies with a total of 263,938 participants showed that eating eggs had no effect on the risk of heart disease or stroke in non-diabetic individuals.

However… keep in mind that some studies have found an increased heart attack risk in diabetics who eat eggs. Whole eggs really are among the most nutritious foods on the planet and almost all the nutrients are found in the yolks. Telling people to throw the yolks away may just be the most ridiculous advice in the history of nutrition.

Despite eggs being high in cholesterol, they do not raise blood cholesterol or increase heart disease risk for the majority of people.

Wheat has been a part of the diet for a very long time, but it changed due to genetic tampering in the 1960s. The “new” wheat is significantly less nutritious than the older varieties.

Whereas some of the older varieties like Einkorn and Kamut may be relatively healthy, modern wheat is not. Also, let’s not forget that the “whole grain” label is just a label… these grains have usually been pulverized into very fine flour, so they have similar metabolic effects as refined grains.

The wheat most people are eating today is unhealthy. It is less nutritious and may increase cholesterol levels and inflammatory markers.

Stay tuned to the second part where we debunk more mainstream nutrition myths! 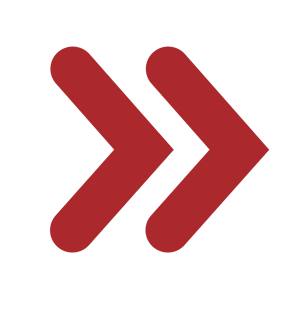 We are a team of experienced coaches and clinicians who provide an integrated health and fitness community for people striving to achieve their goals.

With aplenty of nutritional advice out there, which ones should you heed? Here are another 5  mainstream nutrition myths that ...
Start Reading
UFIT Singapore 1 Apr 2022 4 min read

What is Ramadan? Every year,  Muslims from all over the world observe the holy month of Ramadan by fasting for a month from ...
Start Reading
UFIT Singapore 30 Aug 2021 3 min read

Eating Your Way to Immunity

Guest post by Bondi Vite  The colder months bring with them lots of challenges for our immunity, it can sometimes feel like ...
Start Reading