Chris has a background and passion for developing youth and adult athletes alike. He has a wealth of experience within elite sport including rugby, rowing, and AFL. During the two years he spent at Exeter Chiefs he ran the academy and worked with the senior team.

Since arriving at UFIT, Chris has completed his MSc in Strength and Conditioning, during which he wrote his original research paper on the effect of dehydration on physical performance in rugby.

Having had his fair share of injuries himself (3 surgeries and counting), Chris knows the frustration of being unable to train fully and perform to your best. Working closely with our physiotherapists, Chris has worked with countless people to help them get back to their pre-injury levels and beyond. He has also helped those with chronic injuries work around their injuries and train to levels they thought may never be possible.

Adding to his achievements, Chris is the Head Coach of Tanglin RC, while also playing and coaching Bucks RFC. His aim for the future is to play for the Singapore national rugby team. 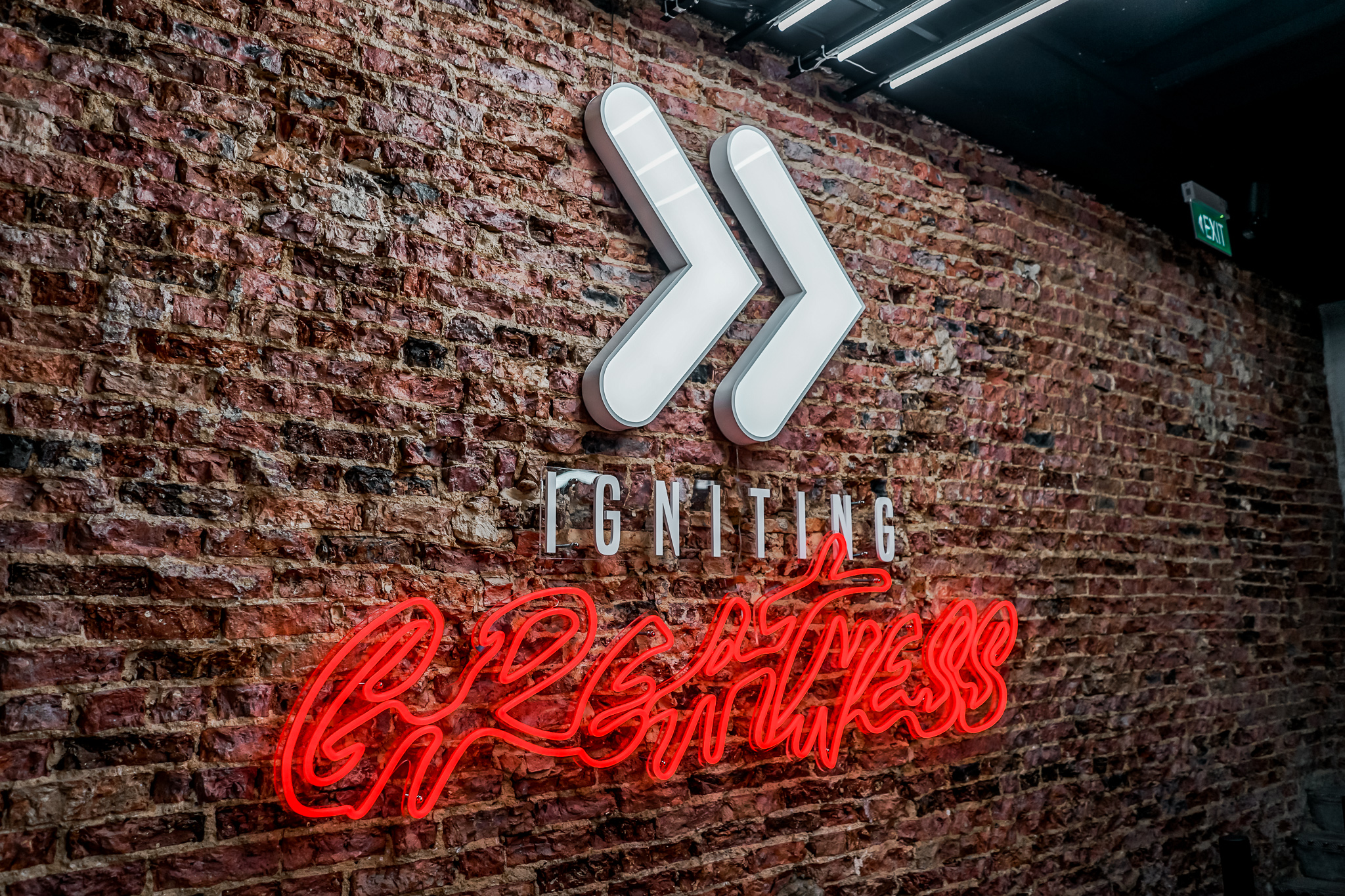 "I was suffering some seriously tight hip flexors, historic rugby injuries, and a very flat left foot. He has tailored a program that has eliminated the aches and pains that went with these problems and taught me a new way to train. I had no idea what my body could actually do if I trained properly, it’s not a case of just working hard but doing the right exercises that are tailored to the individual. He has continued to study and learn the most up-to-date techniques which he applies sensibly to his clients. Thank you Chris for sorting me out and teaching me the proper way to look after my body."

Adam Gilbert Client
Get in touch with us

5 Tips to Return Safely to Sport for Children and Youths

Fostering a passion for fitness at an early age