What is the Youth Academy Program About?

The Youth Academy offers a chance for young athletes to build a solid athletic foundation through our supervised weekday gym sessions. The program includes instruction of proper movement efficiency, injury reduction training, linear and lateral speed techniques, power development, effective strength training and energy system conditioning. Athletes are closely supervised by our qualified staff to ensure proper technique and safety. This session is ideal to support any young athlete who plays regular sport or who is just looking to get fit and healthy.

Days: Every Monday to Friday

Days: Every Monday and Thursday

Private athlete coaching is available upon request. This is where the athlete will work 1-1 with one of our coaches to develop their specific needs and goals.

Our Youth Academy focuses on: 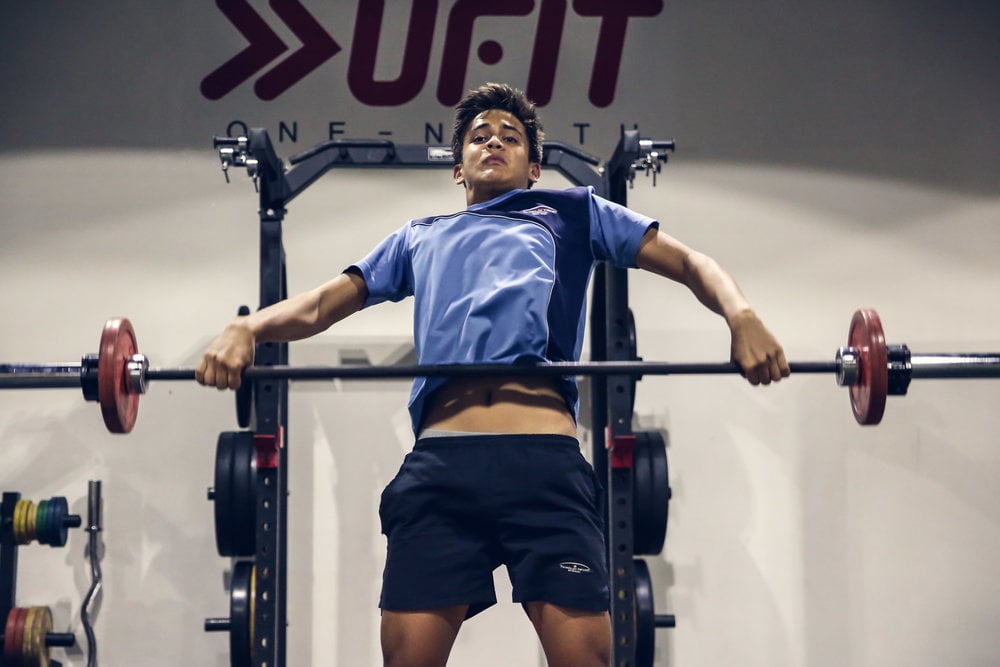 Flexibility – Foam Rolling, Stretching and Mobility to prepare the athletes for the session

What is the progression for a UFIT Youth Academy Athlete? 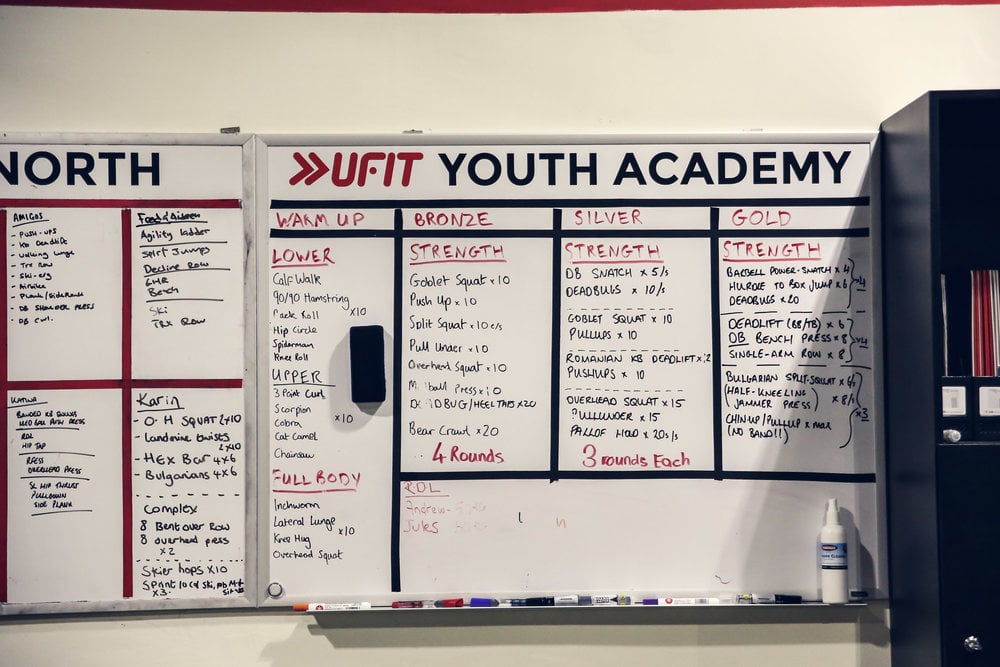 Progression – Bronze, Silver & Gold Programs – Allows athletes to start and progress at a level appropriate for them.

Silver – The silver program is a progression on the bronze where athletes are exposed to equipment such as barbells, kettlebells and dumbbells. The aim is to further build strength on the movement patterns developed in the Bronze program.

Gold- The gold program allows athletes to progress to some more advanced exercises such as learning how to Olympic lift and heavier barbell exercises. This program is for athletes who have shown great commitment to the silver program as well as displaying the physical and mental ability to complete the gold program.

Ready to purchase instead? Check out our prices for UFIT Youth Academy 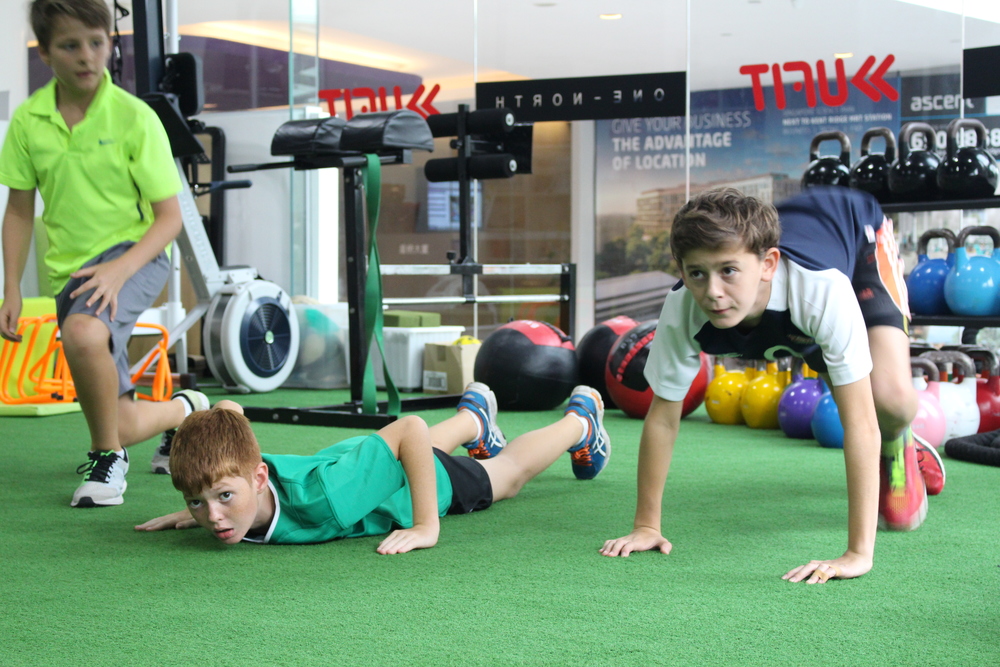 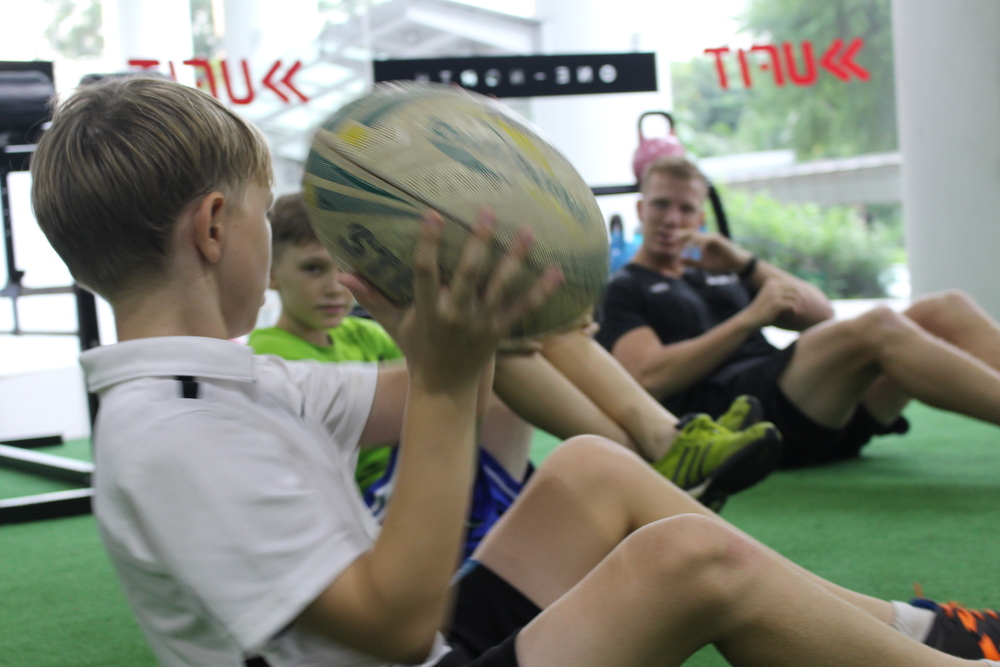 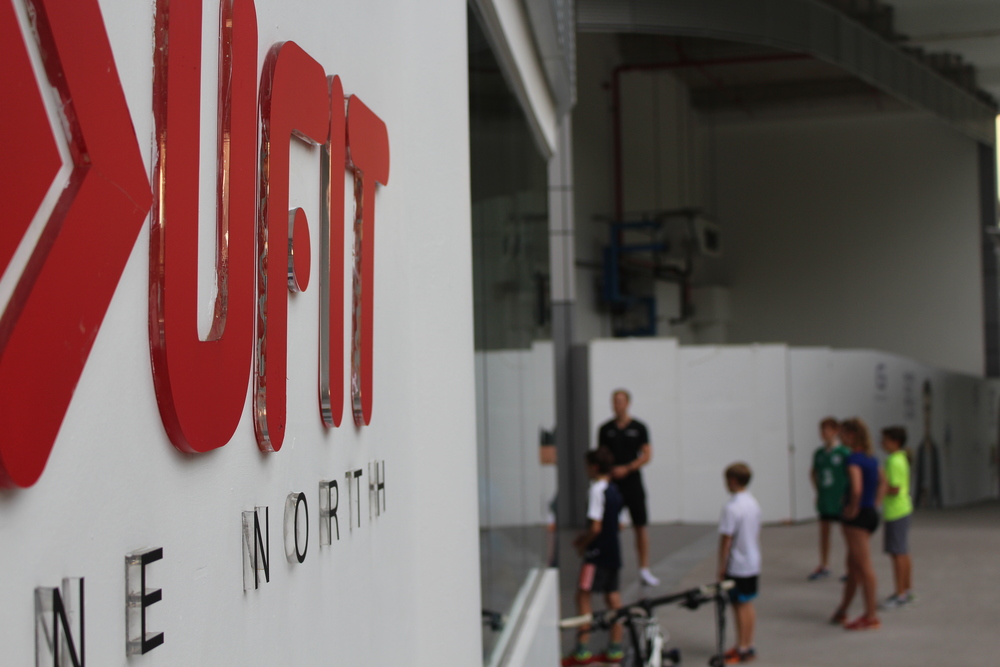 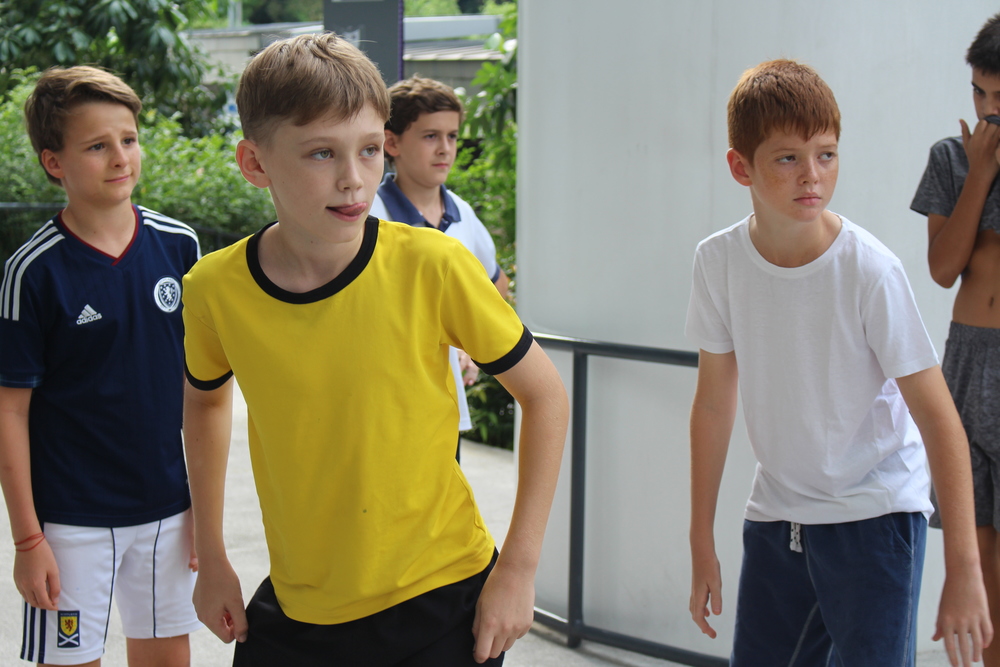 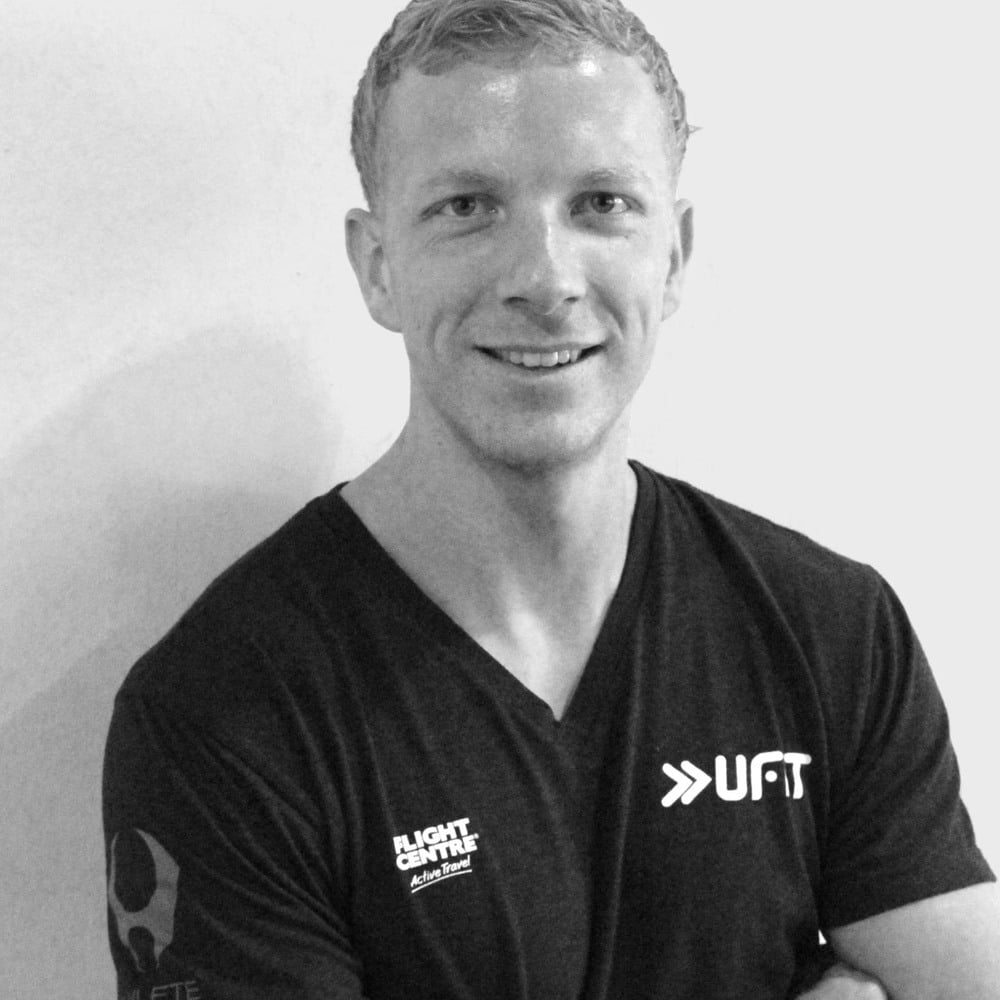 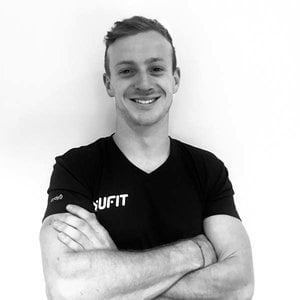 “ Josh is 10, and has been playing rugby since he was 3. He is always keen to find ways to improve his rugby fitness so when the UFIT Youth Academy was opened up to boys aged 10 and over, he jumped at the opportunity to join. Josh goes to training twice a week at the moment, and loves every second of it. He always comes out with a huge grin on his face and was delighted to be awarded “Athlete of the Month” in January! The coaches are great – they make sure that the kids are doing the exercises correctly and they make it challenging and fun. Josh’s fitness levels have improved noticeably since October, when he started going to UFIT – he can now do at least 10 push-ups fairly easily, with great form, and is working on his pull-ups. His rugby and swimming coaches have commented on his improved fitness and his change in body shape – he’s looking so much stronger and fitter than he did before. Best of all, he has a far better understanding of how to use his core correctly to avoid injury, and his form is getting much better! Joining UFIT was one of the best choices that Josh could have made – he’s gained so many benefits from his sessions, and is looking forward to adding an extra session in on Wednesdays if possible.