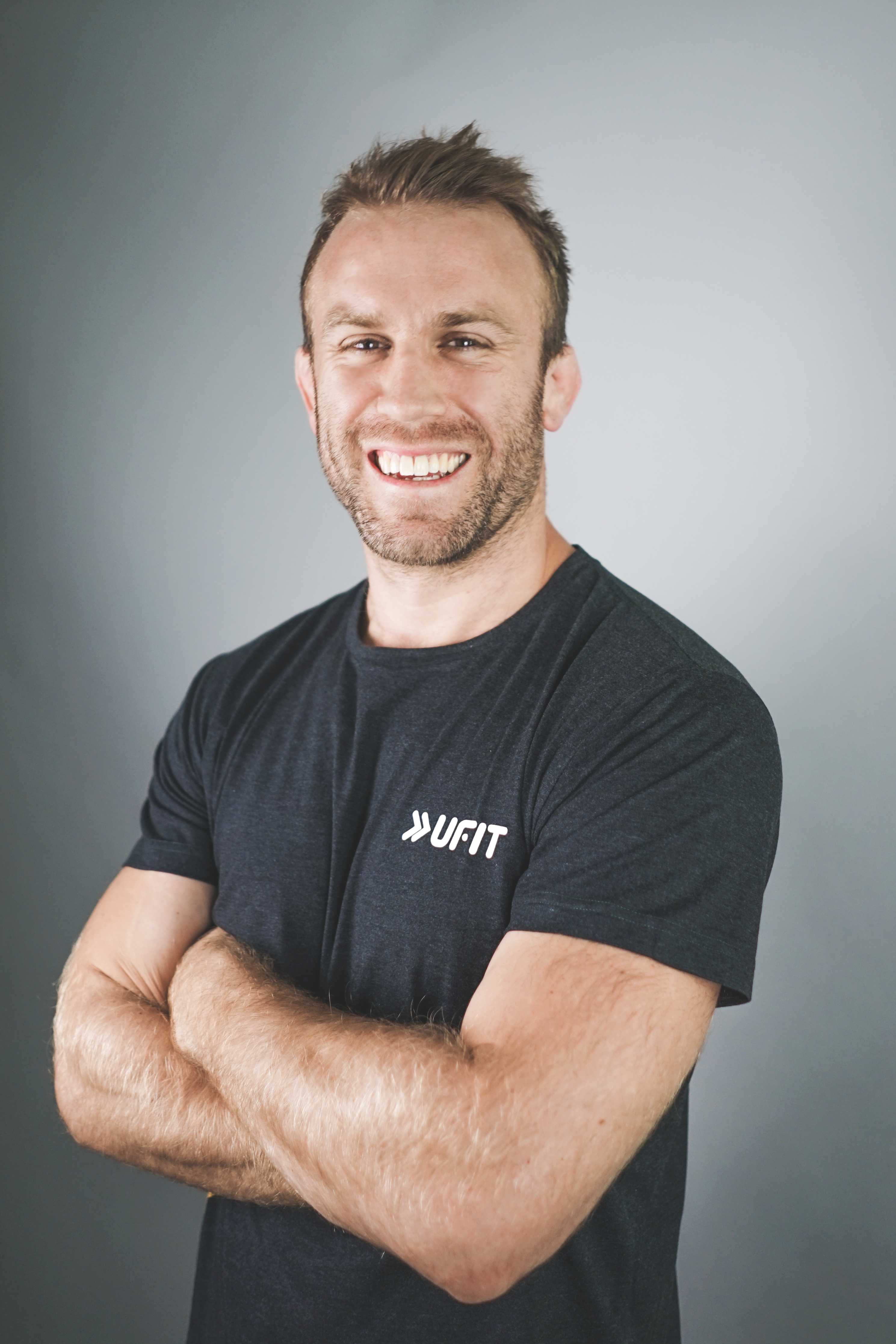 Will started his career in professional rugby at the age of 18, and played a further 11 years in England’s top flight, captaining and representing club and country. Unfortunately he suffered a career-ending neck injury at the age of 28, and so put his Open University degree and passion for business and sport to use by remaining at his London club as Head of Sales.

Will spent a further three years on the commercial side of professional rugby before moving to Singapore in 2016, where he began his role as Commercial Director for UFIT Urban Fitness. After 18 months, Will took on the role of CEO and looked to restructure and rebrand the company to what it is today. Now operating as UFIT Health and Fitness, the company integrates its four pillars of Health, Fitness, Sports and Corporate through its core domains of UFIT Hubs, UFIT Corporate Gyms, UFIT Clubs, UFIT Studios and UFIT Online.