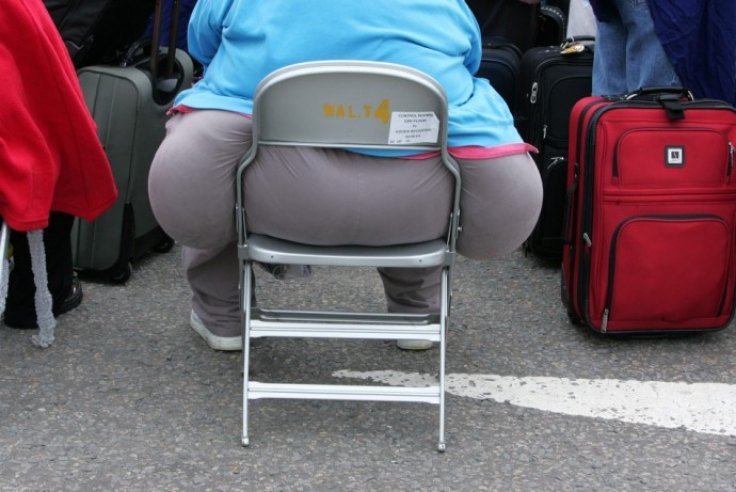 In fact it is killing twice as many!!

University of Cambridge researchers have found that 676,000 deaths each year in Europe were down to inactivity, equating to twice as many people dying of obesity in the region, which stands at 337,000.

According to the 12-year study of more than 300,000 people, if Europeans just added 20 minutes of brisk walking a day, it would have a substantial benefit in reducing the risk of dying because of inactivity.

Researchers said that if Europeans followed this simple measure, it would cut mortality rates by nearly 7.5%.

“The greatest risk [of an early death] was in those classed inactive, and that was consistent in normal weight, overweight and obese people,” said Professor Ulf Ekelund, one of researchers.

“But I don’t think it’s a case of one or the other. We should also strive to reduce obesity, but I do think physical activity needs to be recognised as a very important public health strategy.

“I think people need to consider their 24-hour day. Twenty minutes of physical activity, equivalent to a brisk walk, should be possible for most people to include on their way to or from work, or on lunch breaks, or in the evening instead of watching TV.”

The researchers made it clear that while obesity and inactivity go hand in hand, thin people are still at risk of health problems if they remain inactive.