Are Carb Tolerant or Intolerant? 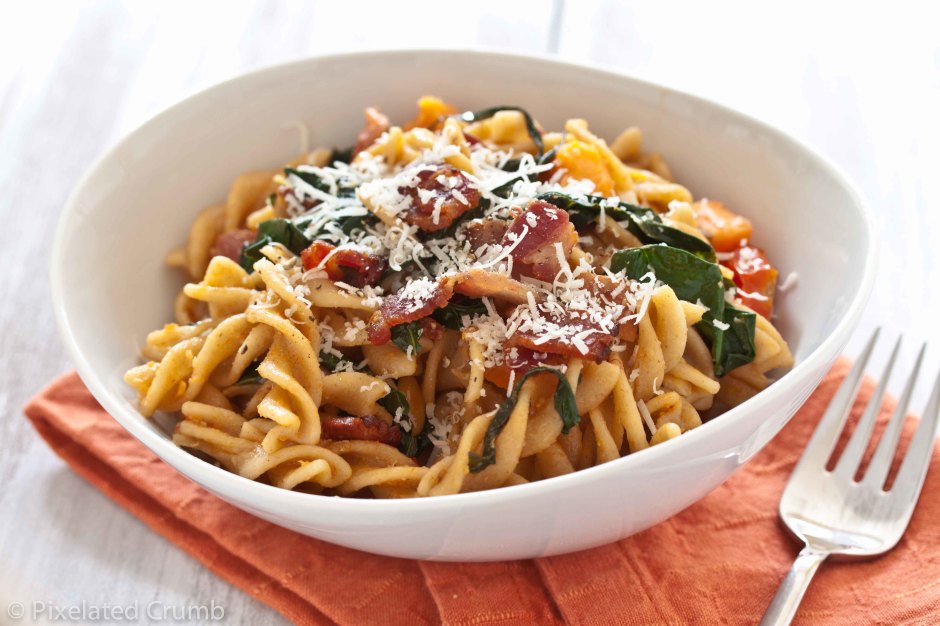 Is your ability to eat carbs determined by your genes?  Are you carb tolerant?…..or intolerant?

Ever wonder why some people can eat bushels of bananas without gaining a pound, but you seem to gain weight by just looking at a potato? How many bootcamps do you need to do to work off that bowl of pasta? Maybe it’s your genes? But just because you’re “carb intolerant” doesn’t mean you’re doomed. These simple guidelines can help.

What is “carb tolerance” anyway?

Actually, come to think of it, does “carb tolerance” even exist?

Sure, the phrase peppers a lot of contemporary dinner conversations.But does anybody really know what it means?

Or maybe the problem isn’t carbs at all. Maybe their “baked potato” has more sour cream and butter than potato.

Then again…maybe some of those people simply can’t process carbs the way the rest of us do. In other words, maybe their genes are to blame.

Read the rest of the article by Helen Kollias here: http://www.precisionnutrition.com/carbohydrate-tolerance-genes