Three years ago this fall, I walked into UFIT on Amoy Street and met a brand new trainer who had just started that week. The young Lawrence Cartwright. 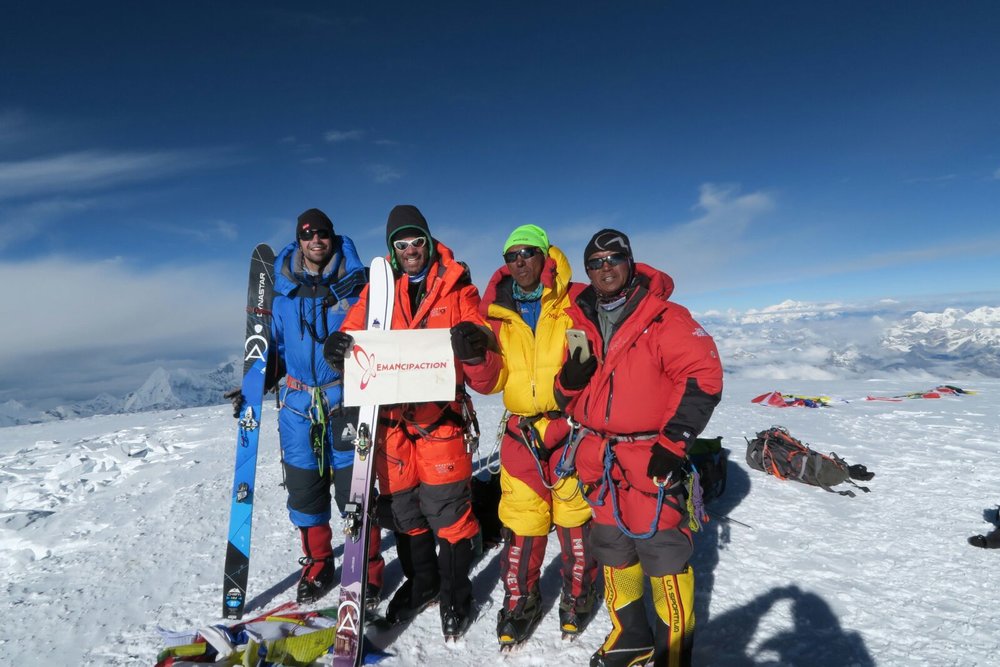 For the fall of 2013, I came in six days a week - three with Dan Carter who would take a technical approach to my workout, and then three with Lawrence who would destroy me on the cardio front in what was to become the Lane of Pain. I loved every minute, and was UFIT member of the month in October 2013 as these two guys tag-teamed to get me in the best shape of my life to attempt Mt. Everest in the Spring of 2014.

I showed up in Nepal for the climb in fighting UFIT form, and had an excellent month trekking to Everest Base Camp, climbing 6,000 meter Lobuche East and then going through the Khmbu Ice Fall on the way to Camp One. Tragically the horrible events of 18 April occurred just after that, with a big avalanche killing 16 sherpa on the route we had just covered.  Our climb was over, and while extremely disappointing given all the training involved, it certainly was the right call given the tremendous sacrifices of the sherpa community.

I came right back to UFIT, and Lawrence and I started working for the next one. A year later, thanks to excellent preparation at both UFIT, and also pulling sleds at CrossFit Bukit Timah, I was able to approach and summit Mt. Vinson, the highest mountain in Antarctica in November 2015. 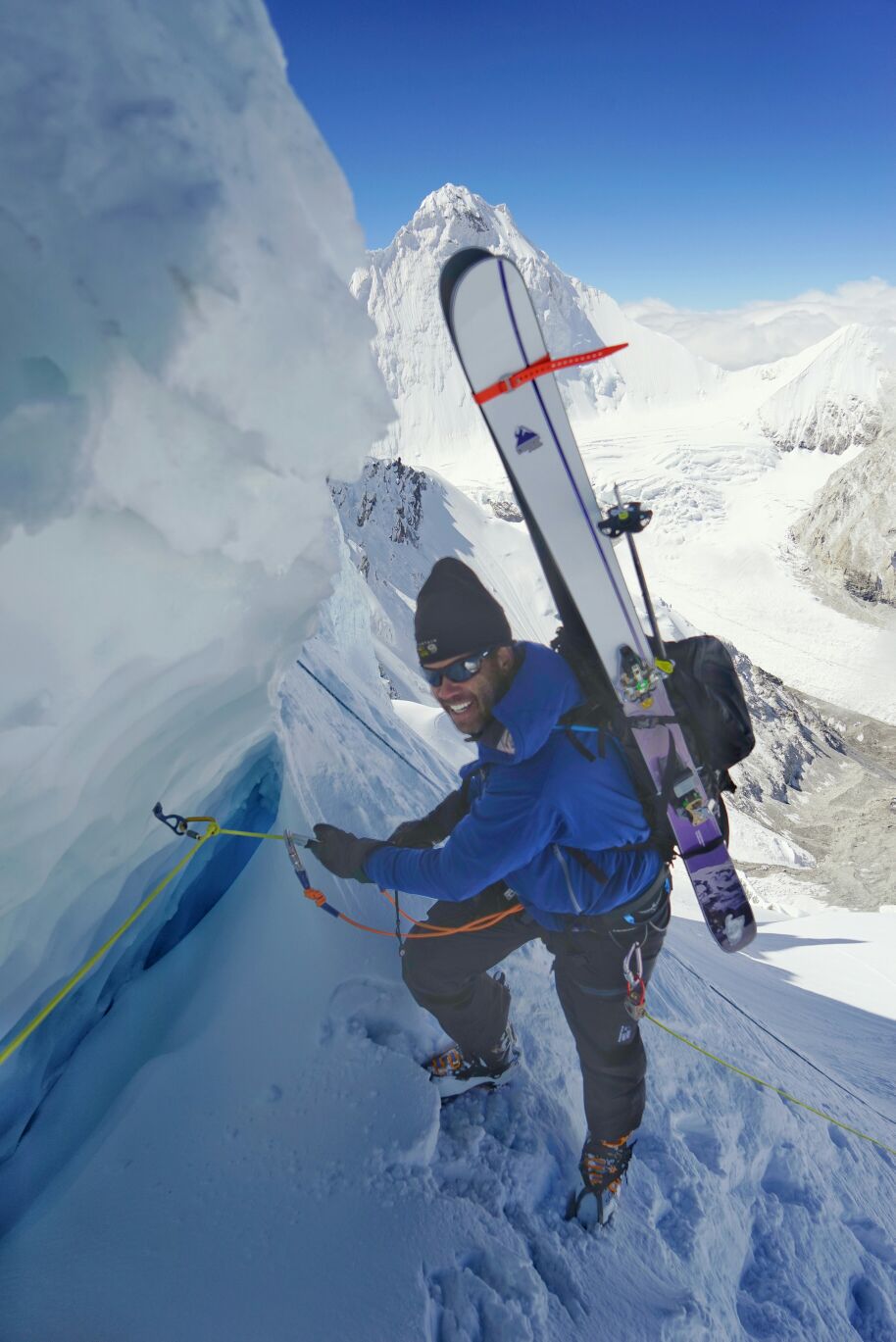 Keeping a tradition alive, I came right back to the Lane of Pain the day after this climb and started thinking about the next goal with Lawrence. One of the great things about our sessions is that my wife Laura, a UFIT member for several years and in awesome shape, joins and pushes me on the competitive front. Really fun.

In September this year, after several months of very specific and intense 8,000 metre peak training designed and implemented by Lawrence, I went to Cho Oyu in Tibet, at 8,201 metres and the sixth highest peak in the world, and attempted a rapid ascent (three weeks instead of the traditional six weeks to climb the mountain) and then ski descent of the mountain. 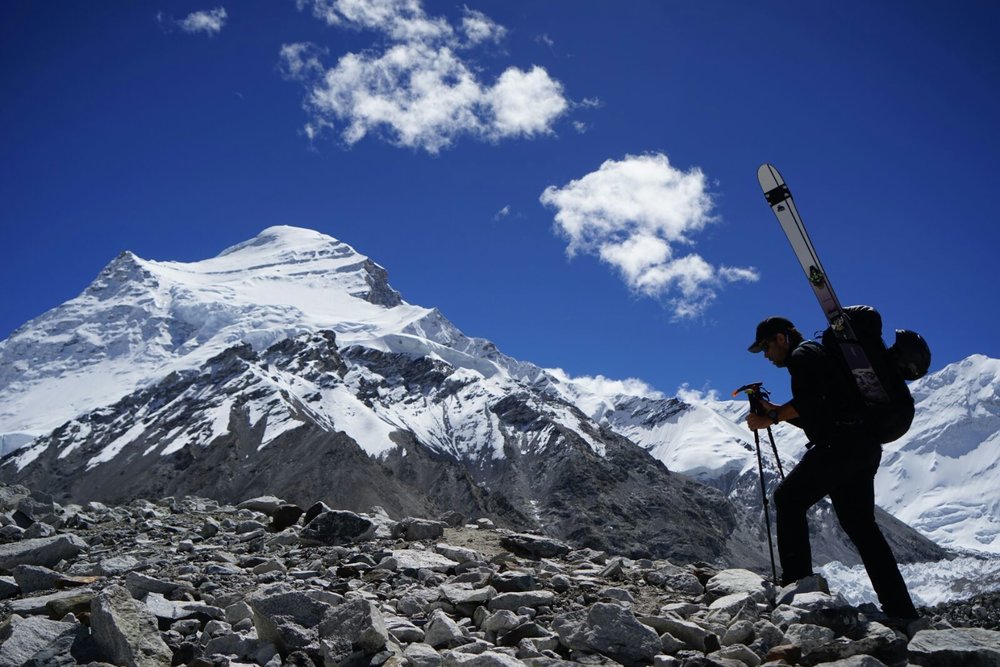 On 1 October, our team was the first to summit after an amazing sunrise, and then we clipped into our backcountry skis at the summit and began the ski ascent down, eventually taking off our skis at Camp One at 6,000 metres where the snow ends. A truly epic trip and with Lawrence's critical help on the training front, I became the oldest American and one of the oldest people ever to ski from the top of an 8,000 metre peak.

Thanks to the entire UFIT team, you have the best gym culture in Asia, and I am forever grateful for the #paininthelane sessions, Pearl Jam Deadlift Fridays and all the other creative ways you all have come up with to pound a 49 year old body in to 8,000 metre Himalayan peak shape.

As always, I met Lawrence back in the Lane the morning after returning from Tibet, and he had already come up with new, and occasionally sick, drills for whatever the next goal may be.